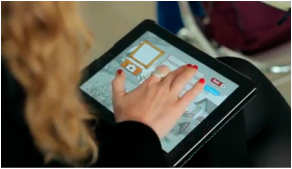 ✓ 2013 Winner of the SocialApp competition in Colombia (in cooperation with the Ministry of Technology, the Department for Social Prosperity (DPS), the National Strategy for Overcoming Extreme Poverty (ANSPE), Telefónica Foundation, etc.)